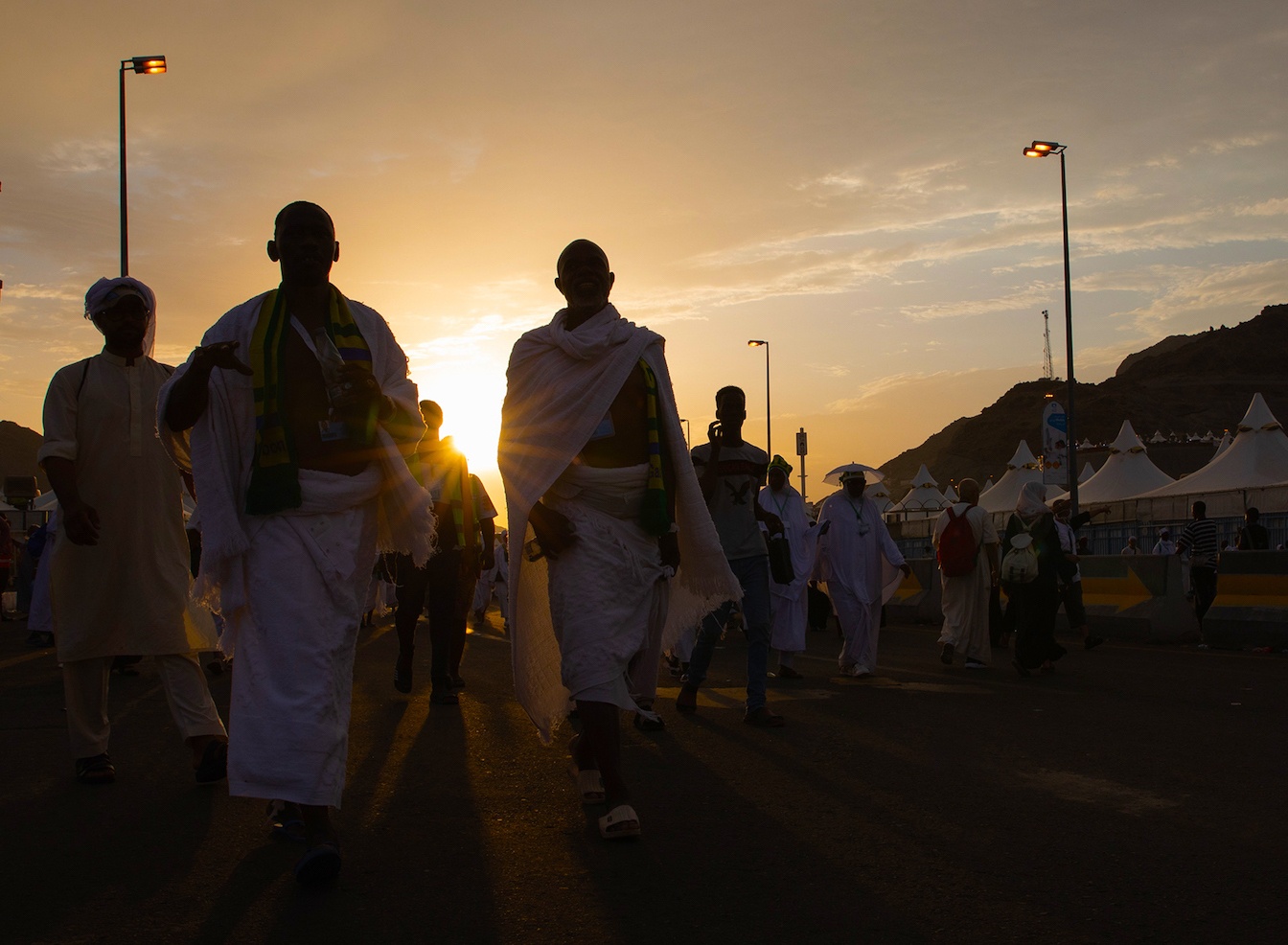 Common mistakes made by the pilgrims during Hajj and Umrah.

Common mistakes made by the pilgrims during Hajj and Umrah.

Performing Hajj and Umrah is the most desirous moment of every Muslim around the globe. These sacred events are performed by the believers to uplift their souls, get closer to Allah Almighty, and seek forgiveness and mercy.

But amidst performing the rituals of Hajj and Umrah, the pilgrims commit some common mistakes that are not permissible and might make all your duas and hardships to perform the sacred events go in vain.

Below are a few mistakes you might want to watch out when performing Hajj or Umrah to make sure you perform your sacred events the right way and earn rewards.

Some of the pilgrims bypass the designated station of Ihram without being in the state of Ihram. This is against the command of our prophet that stipulates that every pilgrim should enter into Ihram at the station of Ihram, which lies on their route.

If someone bypasses the station, then they must either go back to the station of Ihram and enter into the Ihram or must make expiation by sacrificing a sheep in Mecca and feeding all its meat to the poor.

This condition applies to all the pilgrims traveling to the sacred land regardless of their means of transport, that is air, sea or by land. In case one didn’t pass through one of the five designated stations of Ihram. Then he should enter into Ihram at the point that is nearest to the station of ihram.

So, these are a few of the mistakes you will need to watch out and keep from. A good option to perform your sacred event in the most successful and righteous way is to acknowledge yourself with the guides by scholars on how to perform Hajj and Umrah. After all the more you research, the more gather resources to perform it in the right way.

But this surely not the case when you’re looking for the travel agency to travel to Mecca and perform Hajj or Umrah, as we at Proud Ummah connect you with the verified and trusted travel agents across the USA. The Proud Ummah is an online marketplace with the professionals and determined team expertise in Hajj and Services, who assist and guide you in picking the right packages at the best deals.