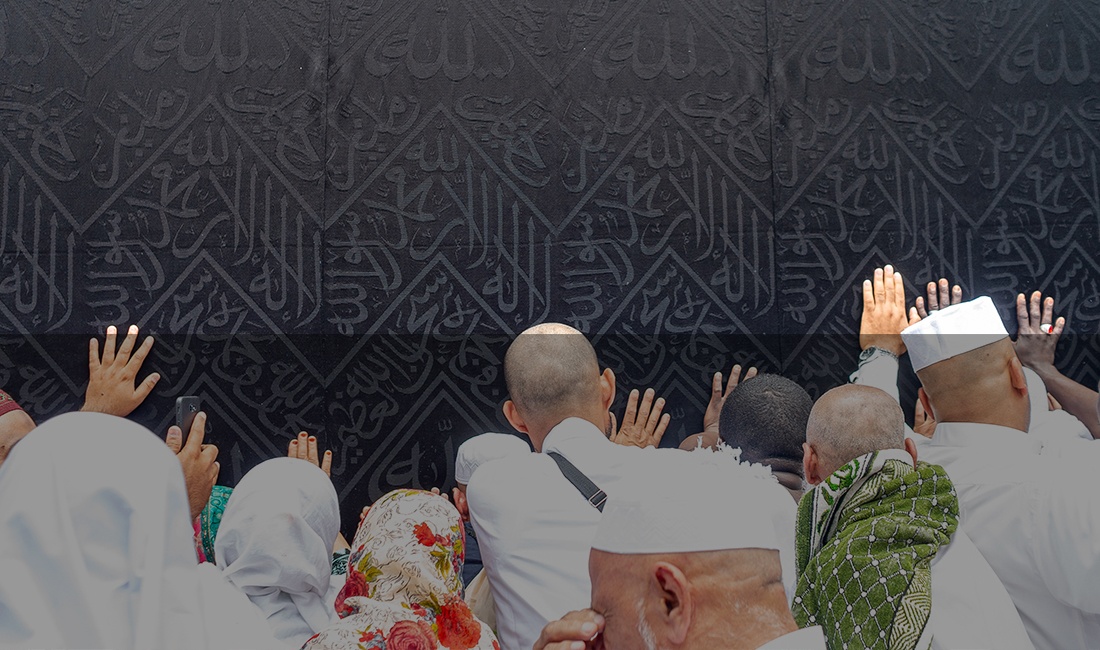 Difference between Hajj and Umrah

Hajj and Umrah are two types of pilgrimages that are undertaken as a token of faith by Muslims. Though both of them are sacred events for Muslims, there are a lot of differences between them. Basically, Umrah is considered a lesser or minor pilgrimage to Hajj, which is the major and obligatory pilgrimage for Muslims.

Both pilgrimages require the Muslims to perform all the rituals at the same sacred place, Mecca; their natures differ a lot. While Hajj is the obligatory pilgrimage that every Muslim who is physically and financially capable are supposed to perform, on the other hand, the Umrah stands to be a non-mandatory pilgrimage.

Also, the Hajj requires more eligibility criteria and qualifications for a Muslim than Umrah. The importance of the two pilgrimages also varies a lot. The Hajj carries more importance and rewards in comparison to Umrah.

The Hajj is performed at a specific time of the year. There are a few designated Islamic months or periods when a Muslim can conduct Hajj, like Shawwal, Dhul-Hijjah, and Dhul-Qadah.

Performing Hajj is very important if you seek a place in Jannah and get closer to Allah whilst in Duniya. According to tradition, performing Hajj at least once in a lifetime is mandatory. The Hajj again has three forms. Firstly the ifrad or Hajj itself, secondly the tamattu, which is the complete but separate undertaking of both Hajj and Umrah; and lastly, the qiran, which is
the alternate performance of Hajj and Umrah.

Another distinction these sacred events have is the duration and steps of rituals. Both pilgrimages require the purification ritual called Ihram; later, a tawaf is performed, where the pilgrims encircle the Ka’aba, enchanting the prayers and end it with drinking the water from the well of Zamzam. With the completion of this step, many more steps are included in Hajj, including going to Mount Arafat and Muzdalifah, performing the stoning of the devil, and animal sacrifice. Later tawaf called Tawaf Az- Ziyara and Tawaf al – Wida are performed, and the last tawaf is considered the closing ritual of Hajj. Meanwhile, the rituals of Umrah end with the cutting of pilgrims’ hair.

Despite all the differences, the Umrah and Hajj are marks of strong Muslim faith, fidelity, and piety. Both sacred events promote a unified Muslim community bowing to the one and only Lord, Allah S.W.T while retracing the steps of the Muslim faith.

Whether you are up for Hajj or Umrah, both sacred events will reward you with forgiveness and mercy from Allah. But all you need is peaceful travelling and comfortable arrangements in this sacred land.

Fortunately, we at Sara International Travel will provide you with the comfort and convenience you seek in your important journey of life.

Sara International is the best Hajj and Umrah Travel Agency, where you find the best and most affordable hajj packages and umrah packages across the USA. We at Sara International Travel lend you all the expert support in picking the right packages at the best deals. After all, your bliss and comfort are our goals and vision to be achieved. Reach us today to get assisted by our professional team with expertise and experience in Hajj and Umrah services and book yourself a package at the best deal.