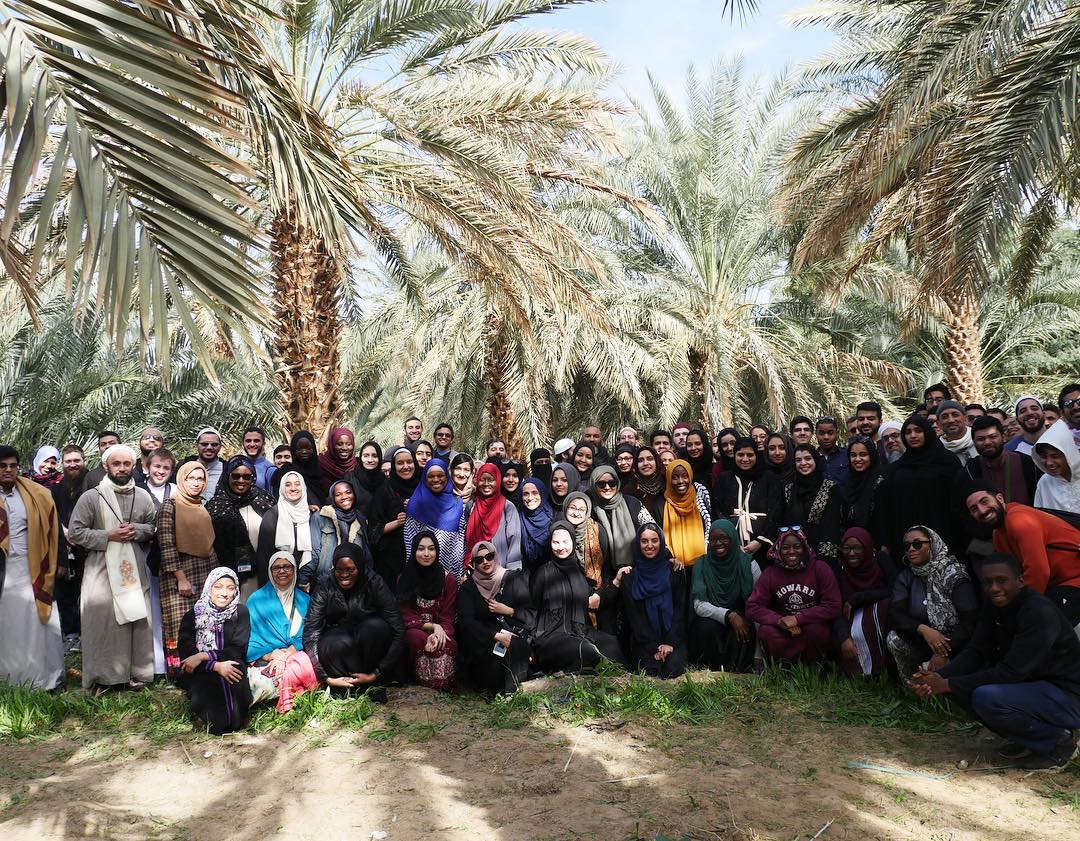 Do’s and Don’ts in Umrah for Women Pilgrims

Unlike men, traveling to Umrah for women has a list of things that needs consideration. Some of the significant rules are for Women to travel to Umrah should not have their periods coming or have their menstrual cycle completed as she will be abstained from performing Umrah during her periods. Secondly, they are supposed to have any of their Mahram accompanying her on this sacred journey.

Mahram and its importance for women to perform Umrah

Well, this could be quite controversial about why women can’t perform Umrah on their own, and men can. A few significant laws and rules stipulate and provide evidence of women not performing Umrah alone. A woman’s visa is rejected if not applied with a male passport.

For a woman, Mahram’s principle is important as it regulates human interaction and demarcates the boundaries of permissible human interactions and social activities. The Umrah has millions of people performing it from all over the world. Hence, with the influx of many people, a single woman is likely to be harassed by men during a typical interaction; with this comes Shaitan and evils. So, it is always safe for Women to have their Mahram’s accompanying them to avoid unlawfulness and save a woman’s virtue.

A woman can have the following relations under Mahram’s category, which they can have accompanying them during Umrah and Hajj.

However, the men accompanying a woman are also subjected to follow a few strict rules. Men have been bestowed as the women’s guardians, and the women during Umrah need to make sure they are close to their counterparts.

Women and their clothing during Umrah

Exceptions for Women during Umrah

There are few differences, in fact, the main exceptions for women during Umrah regarding approach and method. But the main activities and performing Umrah remains the same.

Briefing up the rules for Women during Umrah

To make the traveling convenient and comfortable, we at Sara International Travel assist the women with all the visa requirements, Islamic requirements. We provide you the exclusive Hajj and Umrah packages.

The determined, professional, and experienced team at Sara International Travel endeavors to proffer the utmost convenience and comfort in the essential life journey and help you make it a successful trip.

Blog, Sara Travel Advice, Umrah
Benefits of Umrah in Ramadan and its Significance Previous Etiquette of dressing in Islam – Understanding Islamic Clothing Next