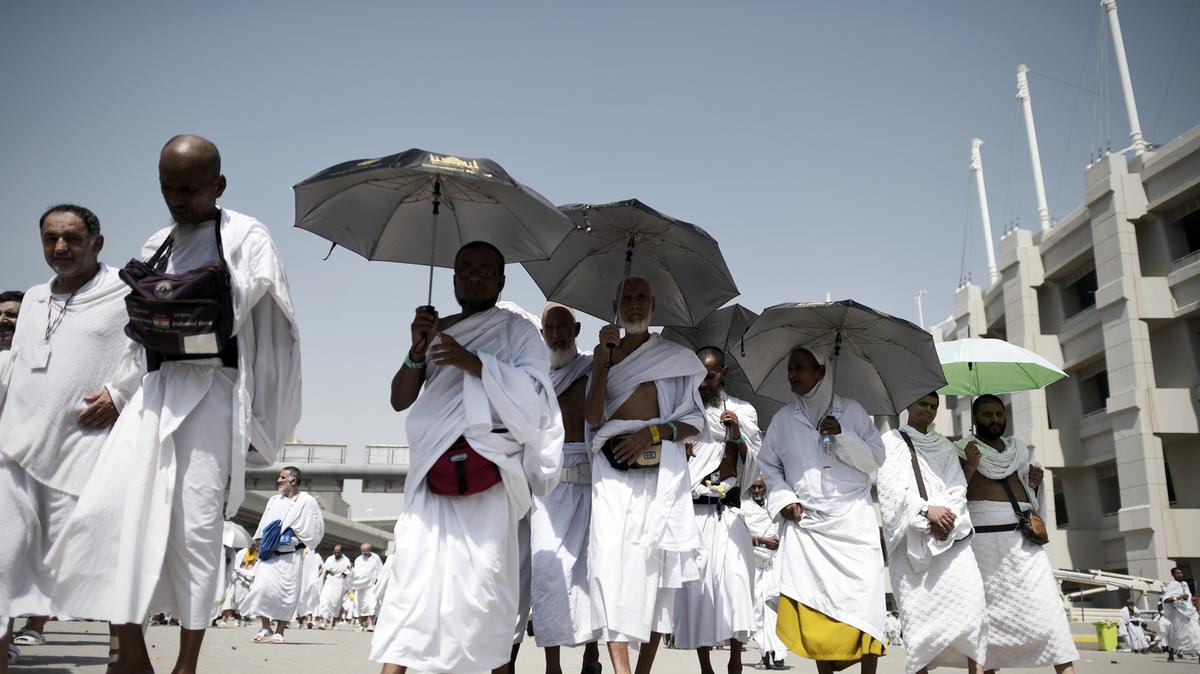 Hajj in Summer – Things you need to know

Saudi Arabia, the country marks its presence in the globe as an Islamic country. The country witnesses millions of people across the world for Umrah and Hajj. Hajj is one of the pillars of Islam and people try their best to perform Hajj at least once in their lifetime.

During this time, you will find the most number of people in the city of Mecca. Saudi Arabia, as such, is the land of sand and has rough hot weather. This year and next year, Hajj is expected to be performed in August 2020 and July in 2021, respectively.

The summers in Mecca are scorching, and especially people from the western world would find it challenging to deal with the weather. The temperature in July/August is expected to be approx50°C/122°F in August. There will be a regular sandstorm threat.

The large crowds and the hot weather of Mecca can make you fall sick. The chances of heat strokes are high, mainly when rituals are being performed in the middle of the day. Start the Hajj process as early as possible to escape the hotness during the day.

Here we provide you some tips to beat the heat during your Hajj in summer: 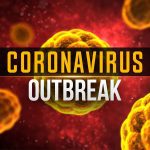