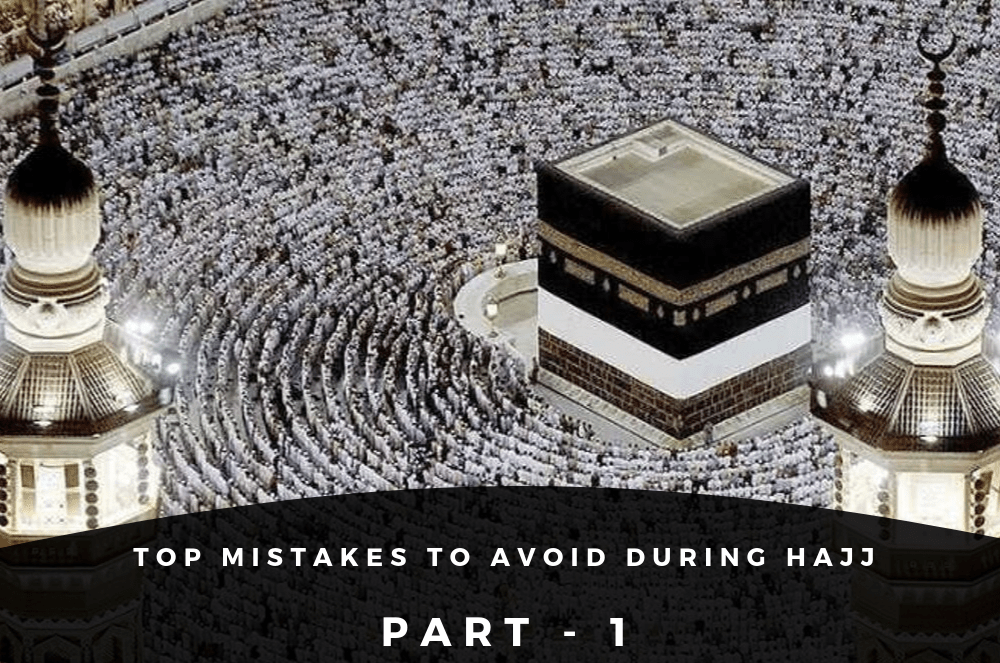 The Muslim who can afford and physically able are asked to assemble for Hajj once in their lifetime in Makkah at the Kabah and to see with their own eyes. It is word noting the sanctity attached to Kabah and its importance lie in what it symbolizes. The Quran references the (mountains) of Al-Safa and Al-Marwah as its symbols, and Makkah is a resort for mankind and a place of security. The Kabah serves as a center of the spiritual world established as per the guidance of the Quran.

The Intention is the most significant part of Hajj. The reward of a deed relies upon the aim. One is permitted to change his/her intention about the kind of Hajj he/she needs to perform before assuming Ihram. In the event that one needs to change his/her Niyyah a while later, he/she can change from Tamattu to Qiran however not from Tamattu to Ifrad.

A few people wrongly believe that changing the ihram will destroy their ihram status. One is permitted to change the ihram at whatever point he/she requires. The pilgrim should come out of ihram which he/she expected simply in the wake of finishing all the fundamental rituals of Hajj and shaving or cutting of hair.

A few people attempt to contact and wipe over any piece of the Kabah and Maqam Ibrahim. We don’t recommend attempting this.

The Jamarat is not the devil’s appearance as the stones. There is no physical devil present at the Jamarat. It is the stone demonstrating the place where the devil (shaytan) attempted to deceive Prophet Ibrahim (AS). It is prescribed to praise Allah by saying Allahu Akbar each time you throw a stone at the stone pillar. Don’t get emotional. Don’t throw your shoes!